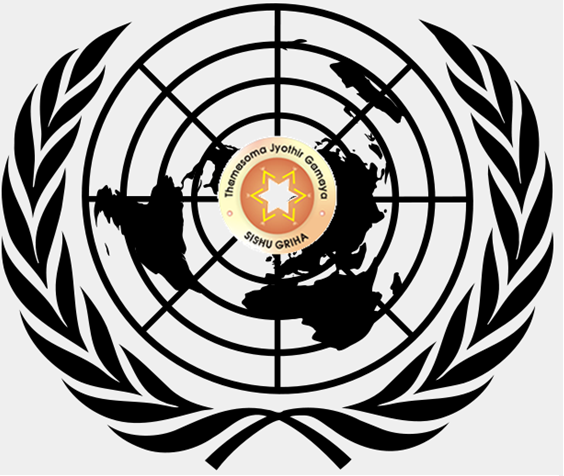 This site is best viewed in Google Chrome in widescreen view.

We live in a world where Amnesty International has clocked more than 10 million refugee migrants in Africa, where the United States of America owns a quarter of the global production while owing China 15 trillion dollars in debt and where young women in Europe flee to Syria to join the most formidable of organizations owing to social stigmatization.

At both micro and macro levels, these instances have consequences on the international fraternity of gargantuan proportions. These are the consequences that keep people on the streets, that displace citizens from employment and fund drug trade between non state actors. Have you ever felt helpless, on the sidelines, seeing all this mayhem unfold? But now, there's a time, where you can be involved. A time where you can voice an opinion and prevent one less suicide, one less hungry mouth and one more step towards coexistence regardless of race or religion or gender. That time has come, that time is now.

Delegates, welcome to the Economic and Social Council at SGMUN 2015.

Impact of Migration on Global Development

Tackling the socio-economic spillover in the MENA region